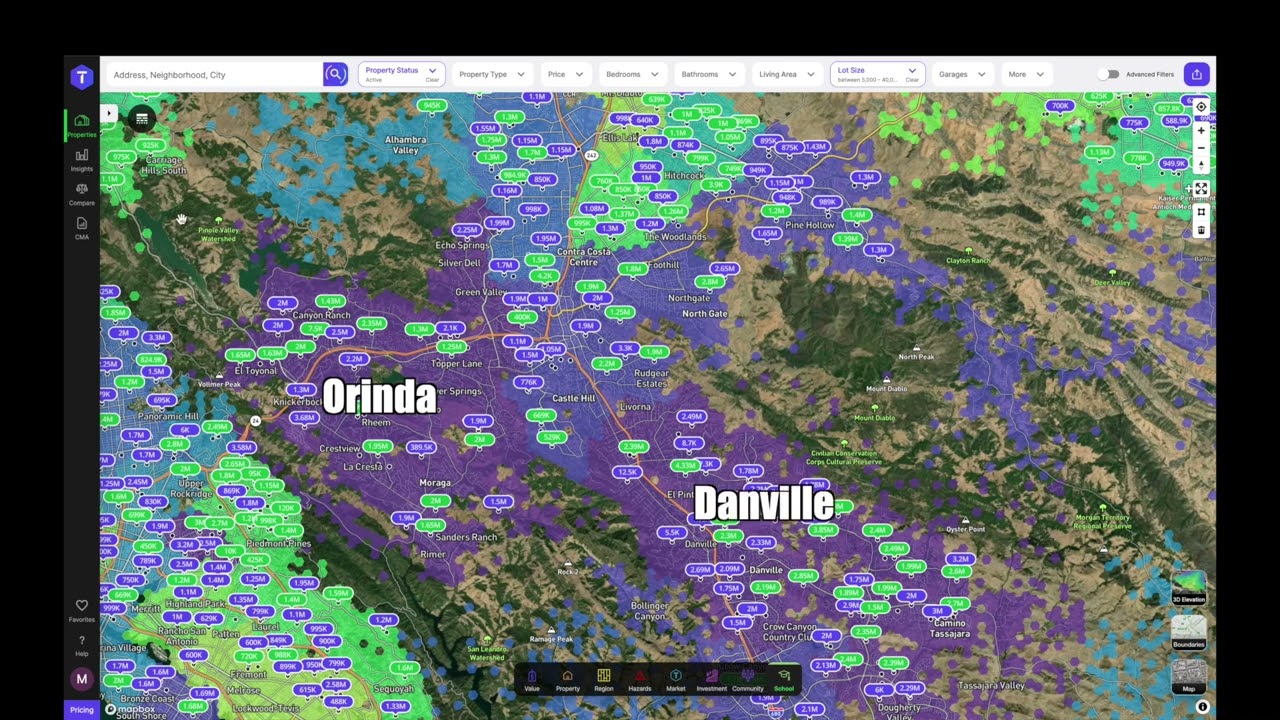 When looking ahead at a time of uncertainty, most investors are concerned primarily with volatility and resiliency. Investments will always go up and down, and when markets get more volatile and the future seems hazier than ever, people want to know that their investments will not only weather the storm but also rebound quickly. Real estate is unparalleled in this regard because regardless of the market forces, the thing you actually invested in (the house) will never go away. It may be temporarily devalued, but the building itself can not go bankrupt and disappear. That being said, there are varying degrees of volatility and resiliency from market to market.

When gauging these forces, most people take a macro approach. They look at things like state politics, state economies, population growth stats, and other large factors pushing on housing in a particular state, but these things are exceptionally misleading because they do not affect all areas equally. California reportedly slowed in population growth in 2021, but regions like the SF Bay area saw a massive influx that drove up property values. Within that region, SF saw a very drastic decrease in rent and demand for apartments while the East Bay regions saw a massive increase. Further, if you examine the East Bay areas, you’d find that certain pockets, towns, and cities behaved differently. The town of Danville, a small area of roughly 40,000 people, was one of the clear winners while areas just north and south of the town grew less dramatically. With this all in mind, what is a would be homeowner or investor to do?

The answer is understand resiliency and volatility in historical terms that make sense, and that’s exactly what TopHap allows you to do. Using the compare function:

You can identify an area zip code, town, neighborhood, or individual properties and compare them side by side. Users can see change in price per square foot, estimated values, and more over more than a decade instantly to identify the locations that weathered the infamous real estate crash of 2008 the best and which are weathering it the best right now. There is nothing you can do to avoid the drama of economic turmoil, but thanks to TopHap.com, you can now make the best informed decision and move forward with confidence. 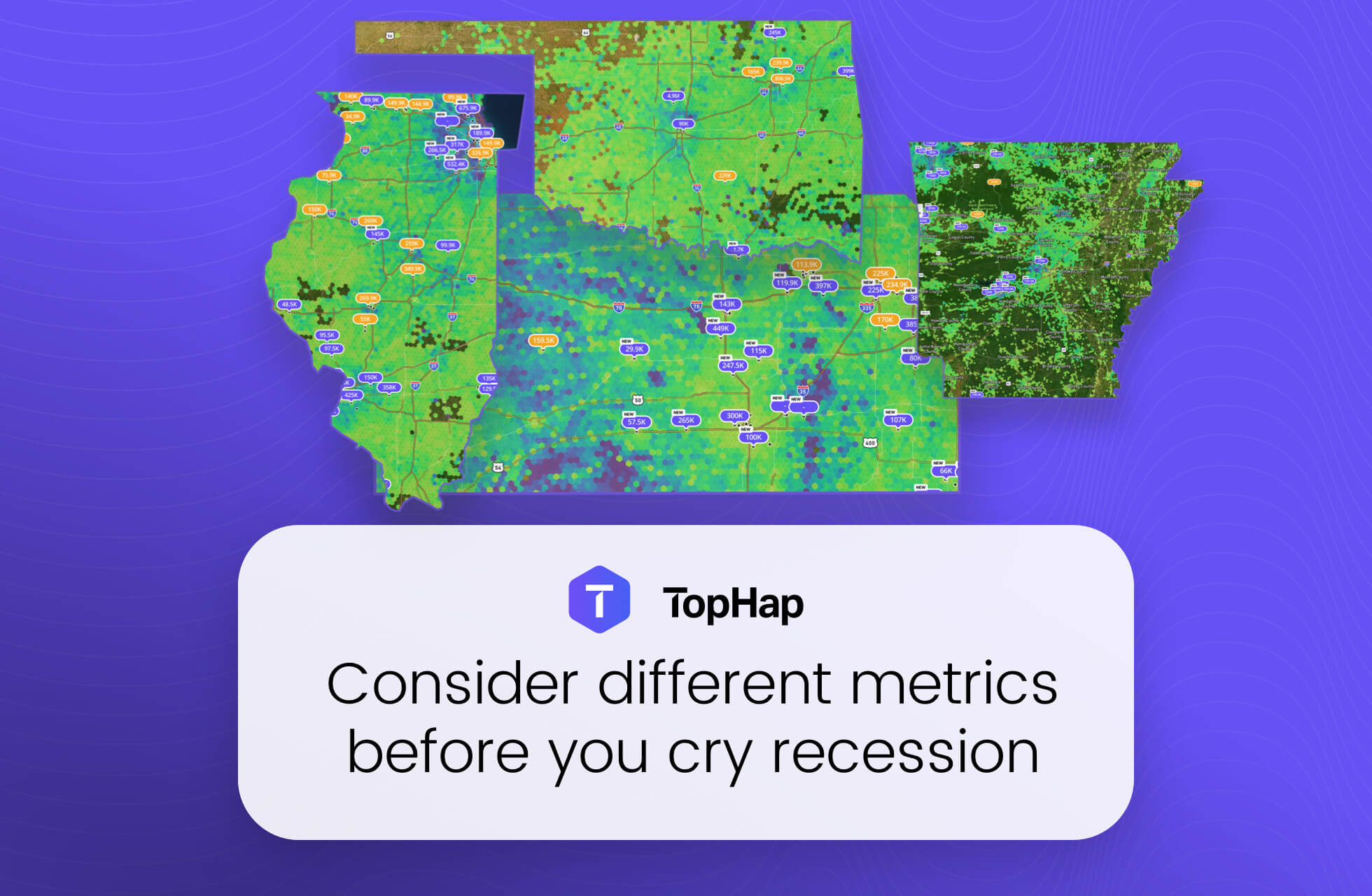 There are very few reference points that this generation of working Americans can view to give guidance in these uncertain times. The savings and loan crisis of the 90s is not very relevant. The dot.com bust of 2000? Nope. The post 9/11 market? No. Even if all of these offer some degree of wisdom, they’re 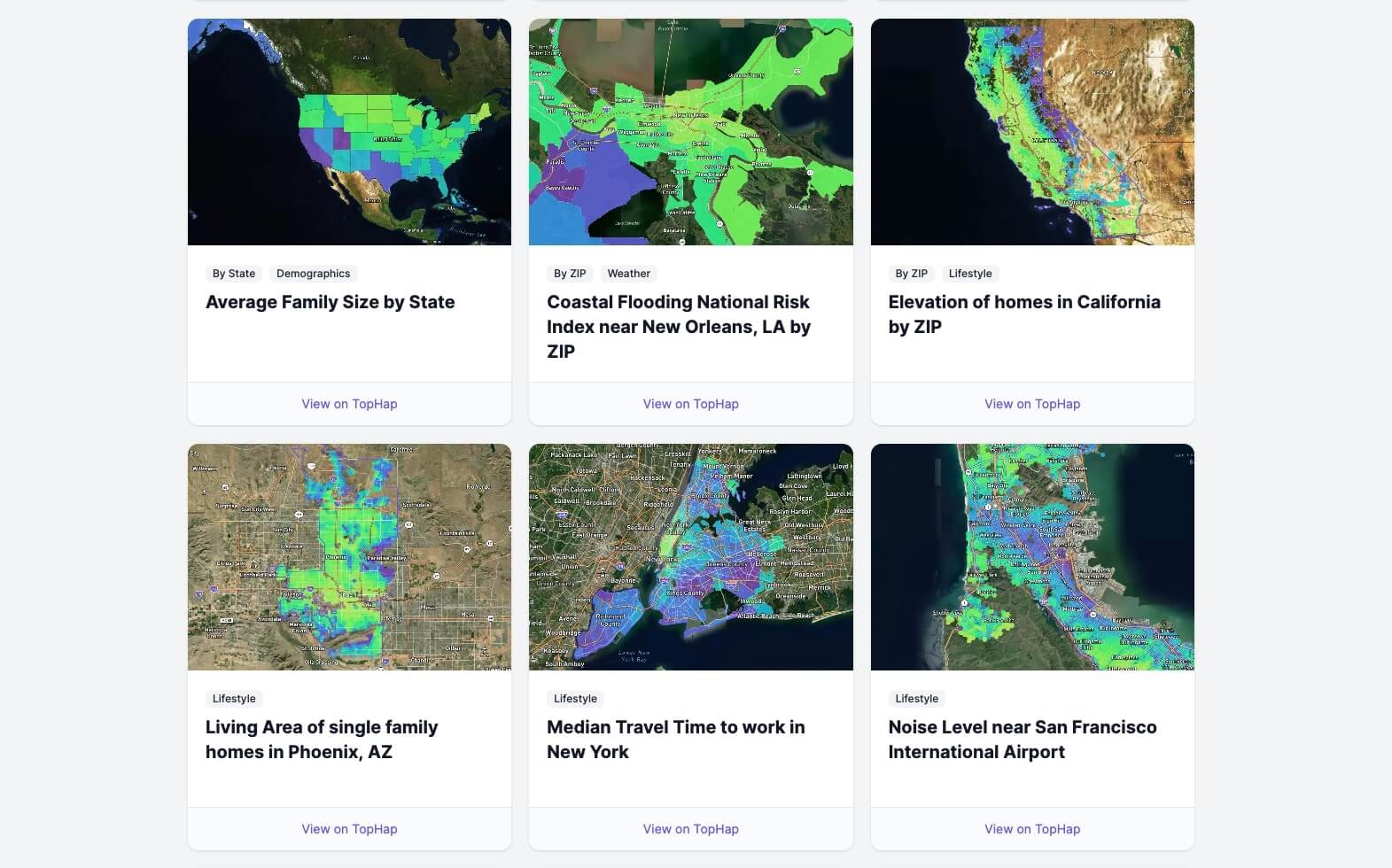 What if there was a map to real estate knowledge?

When the original computers were first invented, the theory was that there would only be four computers in the entire world. A couple governments and a couple industry experts would have the only computing power in the world because frankly, they were too confusing and too complex for the average person. The power was undeniable, 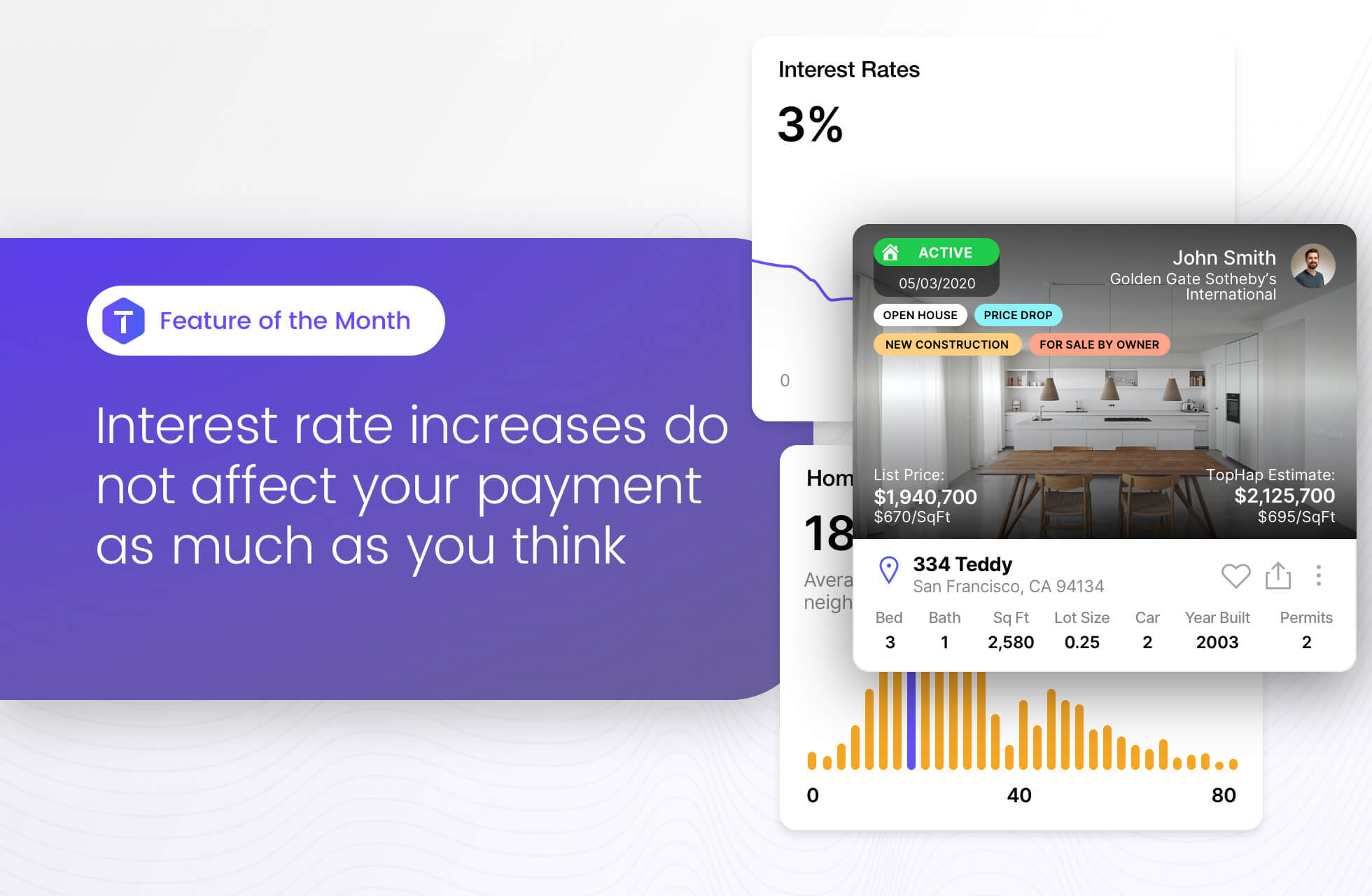 There are few things more terrifying to a soon to be home buyer than rising interest rates. Most potential buyers know the areas they want. They’ve identified the neighborhoods they like, the schools they want, the size and type of house they’re gunning for, and they’re just waiting for the right house to pop up.